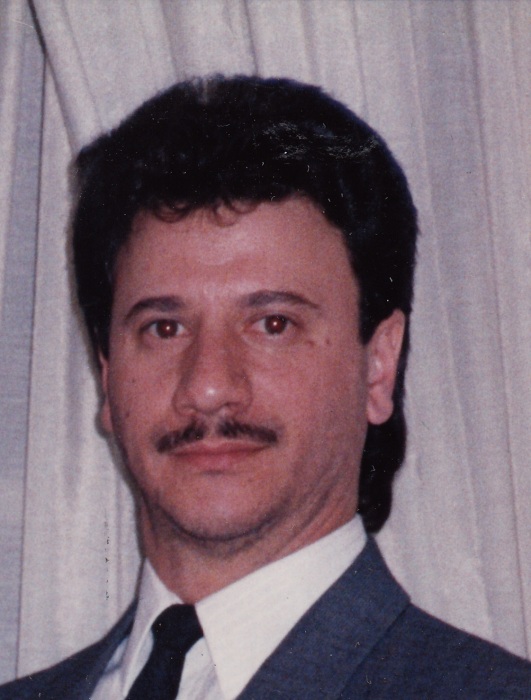 Nicholas M. Gimiliano, age 71 of Clairton, passed away at home on Sunday, December 4, 2022.  Born April 27, 1951 in McKeesport, he was a son of the late Peter A. and Josephine (Curinga) Gimiliano.  Nick graduated from Clairton High School, Class of 1969, where he played baseball and basketball; received his Associates Degree from California State University; and his bachelor's degree from the University of Pittsburgh.  He was a musician who also privately taught music and drove bus.  He was well known as the drummer for the popular band Pure Gold.  Nick is survived by his wife, whom he met while they were both working on the S.S. Dolphin Cruise Ship and to whom he has been married for 33 years, Karen Mellor-Gimiliano; his daughter Nina Rose Gimiliano, his son Giullio (fiancee' Rachel) Gimiliano; his sister Angela Summers of Clairton; his brother Giullio Gimiliano of Jefferson Hills, and also many nieces, nephews, and cousins.