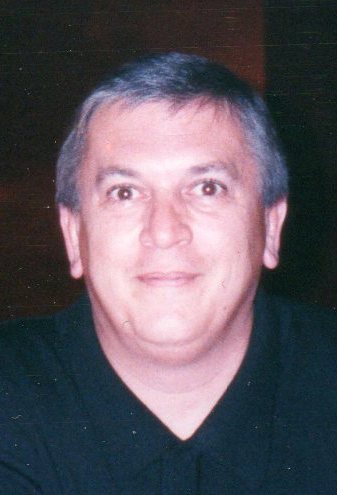 Gary R. Springer, age 65 of Greenock, passed away at home on Tuesday, October 22, 2019.  Born May 31, 1954 in Quonset Point, RI, he is a son of Virginia Lee (Baker) Springer of Elizabeth Twp. and the late Glenn Reed Springer.  Gary retired from the Allegheny County Office of Property Assessment and was a 32nd degree mason with F&AM #731 of Duquesne-McKeesport.  He was active in coaching also with Steel Valley Men's Softball and formerly Mt. Vernon Youth Association.  Besides his mother, Gary is survived by his wife of 37 years Lynda (Ludwick) Springer; his sons: Steven Springer of Monroeville, Jason Springer of Ft. Myers, FL, and Justin Springer of McKeesport; his father-and-mother-in-law Wayne and Patricia Ludwick of Myrtle Beach, SC (formerly of Elizabeth Twp.); and also cousins, in-laws, nieces, and nephews.  Besides his father, he was preceded in death by his brother Robert Springer.