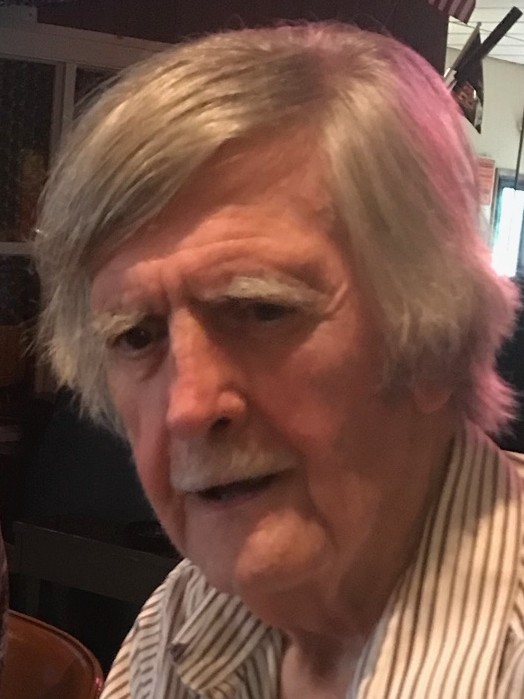 Dennis G. "Denny" Nagy, age 77 of Clairton, passed away at home on February 7, 2020.  Denny was a member of the American Legion Post # 75 of Clairton where served as Adjutant for 20 years, a past member and president of the Clairton School Board, and served in the National Guard.  Born December 4, 1942 in Clairton, he was a son of the late George and Olga (Marko) Nagy.  Denny was an electrical team leader for US Steel Clairton works and retired after 40 years.  He is survived by his wife Sheila (Delestienne) Leck Nagy; his step-children Allison (Dusan) Markovic of Clinton, TN, Denise (Troy) Coughenour of Elizabeth Twp., and James (Jennifer) Leck, Jr. of Glassport; his step-grandchildren Rachel (Andrew) Burch, Alex Kuhn, Bryer and Jordan Coughenour, and Brendan Leck; his brother David Nagy of Hollywood, FL; his sister, Alice (Jim) Takacs of Hays; and also by one step great grandchild.