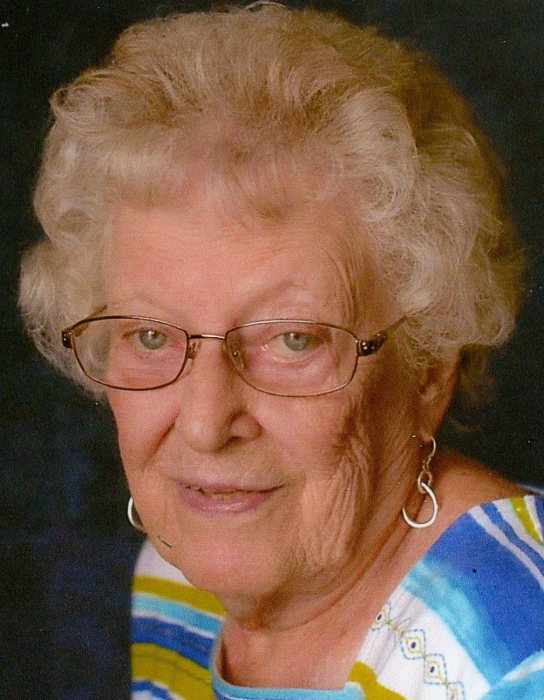 LaVerne Zollars Forbes, age 100 of Clairton, passed away on Monday, March 9, 2020 in Southwestern Nursing Center in West Mifflin.  Born May 23, 1919 in Clairton, she was a daughter of the late Joseph P. and Cecelia (Clark) Leis.  A 1938 graduate of Clairton High School and graduate of the Thompson Business Institute in Pittsburgh, LaVerne worked as a Key Punch Operator for Blue Cross of Western PA in Pittsburgh and later at the JC Penney's in Southland Shopping Center.

A member of St. Clare of Assisi Parish in Clairton and its Women's Guild, LaVerne was also a member of the AARP # 2862 and loved to play cards in her spare time.  Besides her parents, she was preceded in death by both of her husbands James Zollars and Donald Forbes; her brothers J. Clark and Jack Leis; and her step-son James Forbes.