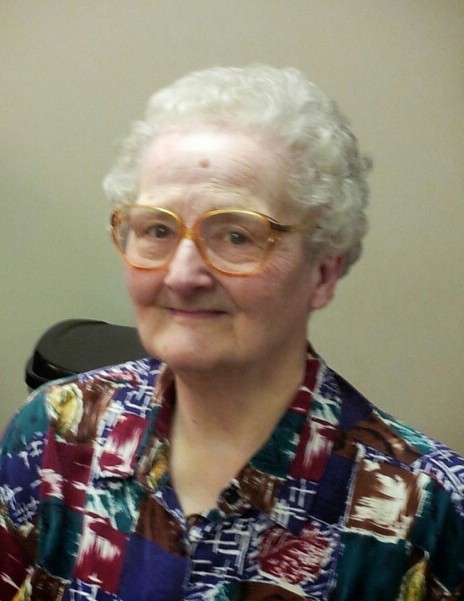 Florence K. Puskaric, age 90 of Marshall, MI and formerly of McKeesport, passed away on September 17, 2020 at Oaklawn Hospital in Marshall.   Born March 14, 1930 in Munhall, she was a daughter of the late John and Katherine (Warsic) Barsic.  She was employed as a security officer for ten years at the Joseph Hornes Department Store in Monroeville.  Florence came to Michigan in 2004 from McKeesport.  She was a home maker that  loved to shop, cook, and bake.  Florence was proud to be crowned Miss Pittsburgh in 1947.  She was united in marriage on May 15, 1949 to Joseph Puskaric, and he preceded her in death on May 14, 2003.  She was also preceded in death by her brothers John, Frank, and George.  She is survived by her loving daughter Kathy Puskaric of Marshall and several nieces, nephews, and cousins.