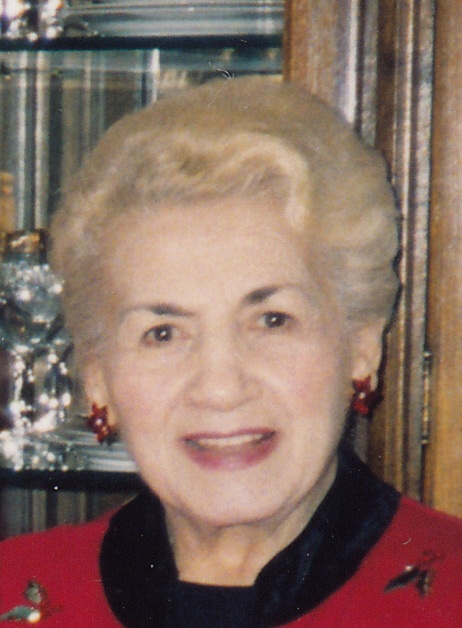 Alba T. Hronakes, age 92 of Clairton, passed away on Friday, January 1, 2021 at Jefferson Wellness and Rehabilitation Center.  Born April 21, 1928 in Connellsville, she was a daughter of the late Pietro and Madelina (Pilla) Pozzuto. She was a member of Annunciation Greek Orthodox Church in White Oak, a 1946 graduate of Swissvale High School, and a longtime sales clerk at JCPenney's.  Alba was preceded in death by her husband Steve M. Hronakes, who passed away on February 17, 1989.  She is survived by her sons George P. Hronakes of Wickhaven and Michael P. Hronakes of Long Island, NY; grandchildren Gina Hronakes and Christine (Justin) Carnegie; great-grandchildren Gianna, Derrick, Mario, and Maria; sister-in-laws Dara Pozzuto and Myrna Hronakes; and nieces and nephews.  In addition to her parents and husband, Alba was preceded in death by her six siblings.

All services for Alba are private by request of the family. In lieu of flowers memorial contributions may be made to Leukemia & Lymphoma Society of WPA/WV, 333 East Carson Street, Suite 441, Pittsburgh, PA 15219.  Arrangements made by the A.J. Bekavac Funeral Home, 555 Fifth Street, Clairton, PA 15025, (412) 233-5700 www.bekavacfuneralhome.com