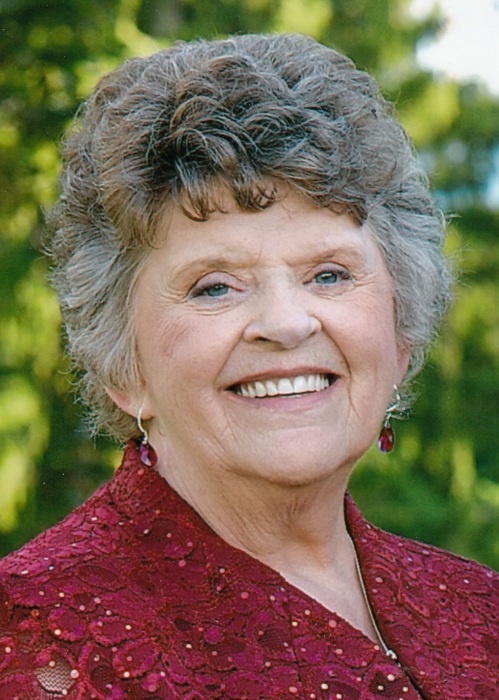 In addition to her parents and husband, Carol was preceded in death by her daughter Michelle Junecko Jacobs and siblings: Don (Patricia) Newton, Bill Newton, Richard (Mae) Newton, Lanna (Gene and Betty) Bender, and Mary (Tom) Hartnett.  All services are private at the request of the family due to the current circumstances.  Arrangements by the Daniel F. Bekavac Funeral Home and Crematory, Versailles.