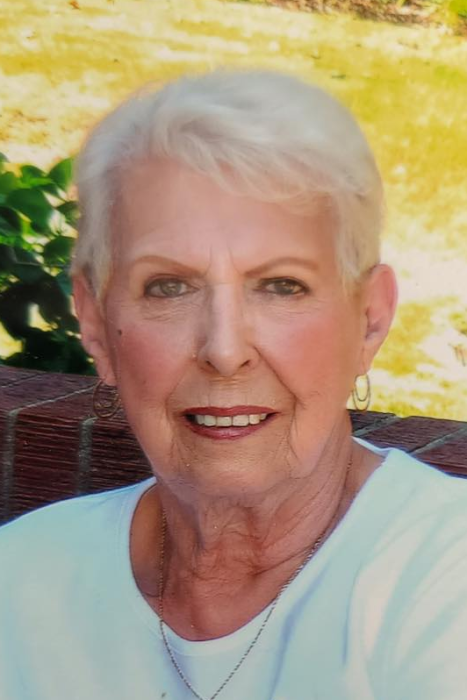 Irene E. Madden, age 89 of Jefferson Hills, passed away at home on Thursday, February 4, 2021.  Born February 25, 1931 in Clairton, she was a daughter of the late Michael and Anna (Vrable) Bodnar.  A member of The Church in Sutersville and retired from advertising sales with the Jewish Chronicle in Pittsburgh, Irene will be remembered by her family as the strongest woman ever and a force to be reckoned with.

In the words of her daughter: "At 11:30 last night, our lives were irrevocably changed when our mother, Irene Madden, passed away. She valiantly fought medical issues and succumbed to Congestive Heart Failure. She was 89 and would have turned 90 later this month. Our mother was the strongest women I ever met. She grew up during the Depression and lost her mother when she was 14. She was a Single Mother long before it became commonplace. We never had the latest fad but we were loved and had everything we needed. She taught us work ethic, integrity, self sacrifice, kindness, charity, strength of conviction, the value of humor, and the love of Jesus Christ. She always said you can do an you want to do if you set your mind to it. Make a plan and work your plan. She is the person I admire most in my life. If I’m half the person she was and have half the strength of her will. I will consider myself a success.  There is so much more to be said but this is enough for now."

She is survived by her children Mark (Marie) Madden of Glassport and Kristen Wells of Jefferson Hills; her grandchildren Michael and Elizabeth Madden; and also nieces and nephews.  Besides her parents, Irene was preceded in death by her brothers Michael, William, and Edward "Dave" Bodnar.