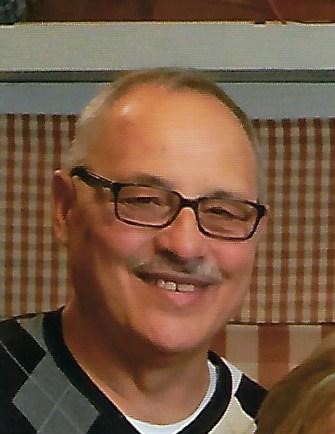 Michael J. Simon, age 65 of Elizabeth Twp., passed away on Sunday, July 18, 2021 in Jefferson Hospital.  Born February 17, 1956 in McKeesport, he was a son of the late Andrew and Diane (Chubra) Simon.  A member of New Hope Assembly of God Church in Elizabeth Twp, Michael retired as a maintenance engineer for Bettis Labs in West Mifflin, was a self-employed cement finisher, and the former owner of Simon Hauling and Construction.  He was also a basketball coach for 22 years, coaching Elizabeth Forward boys and girls, Clairton boys, and McKeesport boys.  In his spare time, Michael loved to play basketball, especially the Duquesne Serbian League, and golf.  But, most importantly, he was a well-liked member of his community and an amazing husband, father, brother, and uncle.  Michael is survived by his wife of 45 years Stacey (Shaffer) Simon; his children Tyranee and Seth Simon, both of Elizabeth Twp.; his sister Lisa (Stan "Stush") Oslowski of Glassport and their son Scott; his sister-in-law Darlene (Butch) Basic of Elizabeth Twp. and their children Courtney and Brett; and his brother-in-law Doug (Becky) Shaffer of Scottsdale, AZ and their son Derek.

Friends will be received in the New Hope Assembly of God Church, Elizabeth Twp., on Saturday, July 24, 2021 from 11 AM until a 1 PM Funeral Service with Pastor Damien Schoonmaker officiating.  Interment will be private.  In lieu of flowers, memorial contributions in Michael's name should be made to the Seth Simon Foundation, c/o the family or funeral home.  Arrangements by the Daniel F. Bekavac Funeral Home and Crematory, 4504 Walnut St., Versailles Borough, McKeesport, PA 15132 (412-678-3454) www.bekavacfuneralhome.com