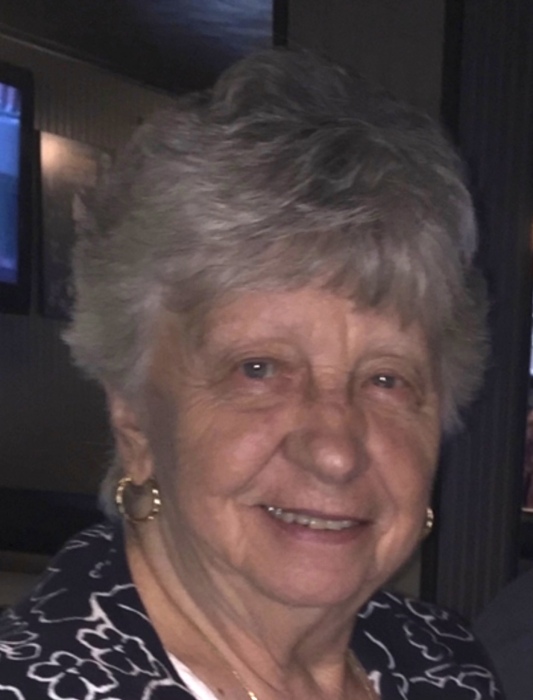 Helen Smith Gray, age 86 of McKeesport, passed away on Tuesday, July 20, 2021 in UPMC McKeesport Hospital.  Born August 30, 1934 in McKeesport, she was a daughter of the late Jeno and Mary (Hollis) Schmidt.

A retiree of KMart in Pleasant Hills and a former member of Wesley United Methodist Church in White Oak, Helen worked in her later years as a lunchlady for McKeesport School District and was a member of both the Boston Vets and the CFU Lodge # 146 of Versailles.  In her spare time, she enjoyed playing bingo, going to the casino, playing video poker, playing cards with her family, crafting, sewing, quilting, and going out socializing and dancing with her dear companion of 25 years Albert DiBattista.  But, her proudest accomplishment was her six beautiful children and all of her grandchildren and their families.