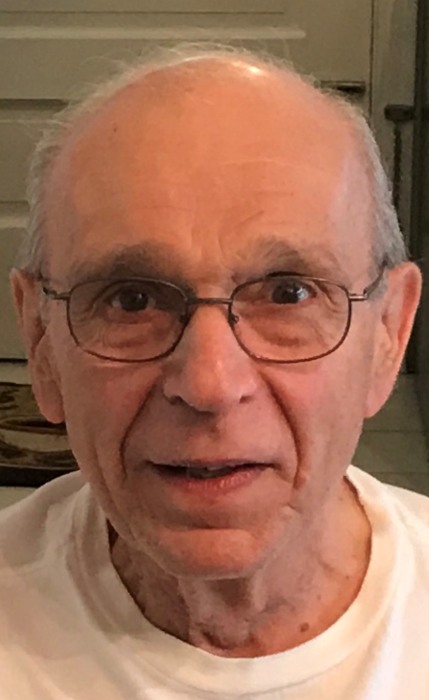 John V. Colonna, age 81 of Jefferson Hills, passed away on Friday, July 30, 2021 in Allegheny General Hospital, Pittsburgh.  Born June 24, 1940 in Clairton, he was a son of the late Valerio and Angeline (Stevens) Colonna.  John served in the U.S. Army during the Vietnam War and worked as a systems analyst for US Steel Clairton Works. He is survived by his wife of 56 years Sandra (Major) Colonna; his daughter Kim (Tony) Piloseno of Medina, OH; his son Shawn Colonna of Tampa, FL; his grandchildren Anthony, Angela, and Alyssa Piloseno; his siblings Ronald and Daniel  Colonna and Valerie Secrease; and also nieces and nephews.  In addition to his parents, he was preceded in death by his brother Edward Colonna.