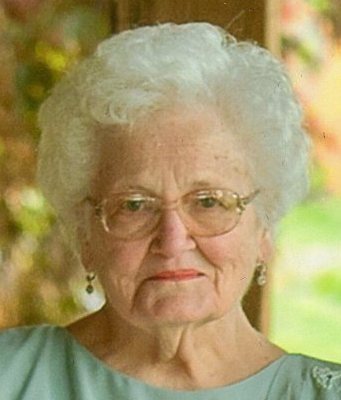 Mary A. (Macioce) DeRubeis, age 86 of Clairton, passed away on Tuesday, October 15, 2019 at Paramount Senior Living in Baldwin.  Born February 28, 1933 in Clairton, she was a daughter of the late Vincent and Louise (Volpe) Macioce-Mancini.  She was an owner and proprietor, along with her late husband, of DeRubeis Bar and Grille in Clairton, a member of St. Clare of Assisi Parish, the Sons of Columbus of America, Regina- Della Valle, Council No. 40 where she was president for 34 years, and a volunteer at McKeesport Hospital. She was very active with church functions, the St. Paulinus Church Bazaar, and Clairton Fireman's Fair.  She was also an honorary graduate of the Clairton High School Class of 2019.  Besides her parents, Mary was preceded in death by her late husband of 25 years John B. DeRubeis, who passed away on July 7, 1975.  Mary is survived by her children Madeline L. (Ron) Kelley of White Oak, Fred P. (Debbie) DeRubeis of Elizabeth, James D. (Nasreen) DeRubeis of Greensburg, and Thomas A. (Mary C.) DeRubeis of Upper St. Clair; sisters Madeline (the late Lawrence) Sporio of Clairton and Virginia (the late Joseph) Sebastian of Clairton; brother-in-law Marcello (the late Anna) Bernoni of Rome, Italy; grandchildren Brian, Summer, Anthony, Dominique, and Isabella DeRubeis, and Kristina (Andy) Walton; great-granddaughter Alexys DeRubeis;  also survived by many nieces, nephews, and cousins.

Friends will be received in the A.J. Bekavac Funeral Home, 555 5th. St., Clairton, PA 15025 (412-233-5700) on Friday, October 18, 2019 from 1 PM to 4 PM and 6 PM to 8 PM.  A Mass of Christian Burial will be held on Saturday, October 19, 2019 at 10 AM in St. Clare of Assisi Parish, Clairton.  Burial will follow at Jefferson Memorial Park, Pleasant Hills. Memorial contributions, in Mary’s name, may be made to St. Jude Children's Research Hospital 262 Danny Thomas Place Memphis, TN 38105.  The family would like to extend a special thanks to the staff and hospice team at Paramount Senior Living.  www.bekavacfuneralhome.com