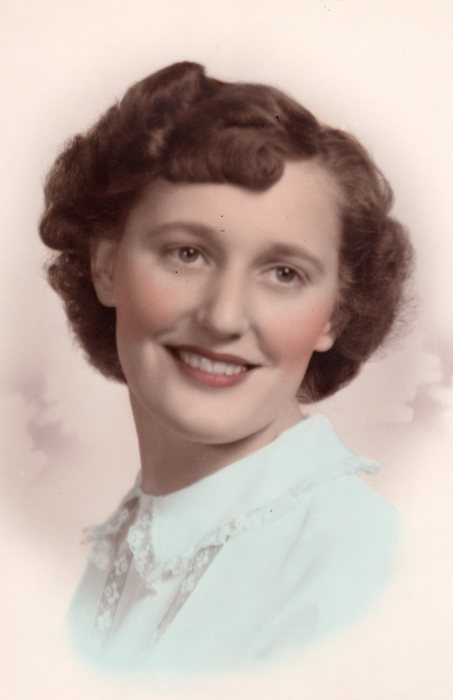 Irene M. George, age 88 of Elizabeth Twp., passed away on Saturday, March 28, 2020 in UPMC McKeesport Hospital.  Born March 20, 1932 in Pitcairn, she was a daughter of the late James and Elizabeth (Ersik) Golick.  A member of St. Michael's Parish in Elizabeth Twp. and its Christian Mothers Club, Irene worked as a bookkeeper at area auto dealerships, including Golick's in Pitcarin, Pivirotto's in Homestead, and Kelly Chevrolet in Clairton.  She is survived by her husband of 66 years Edgar L. George; her sons James M. George of Elizabeth Twp., Steven L. (Diane) George of North Huntingdon, and Keith A. (Irene) George of Oakdale; her grandchildren Steven, Alexa, and Eyan George; and also nieces and nephews.  Besides her parents, she was preceded in death by her brother James Golick.