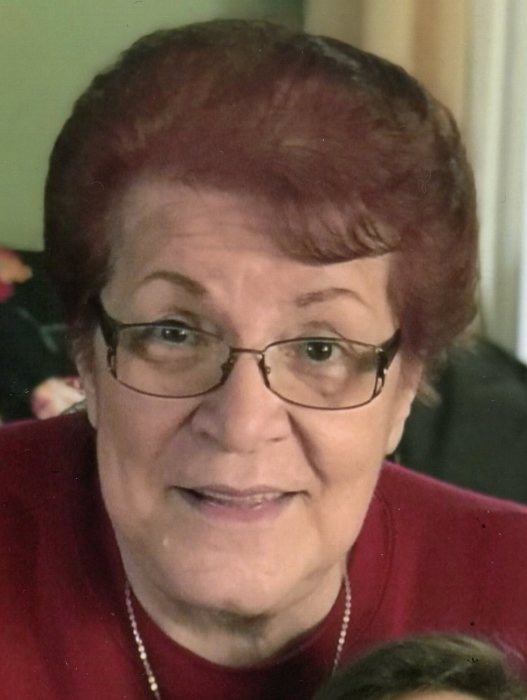 Marianne C. Lewonas, age 75 of Clairton, passed away at home on Monday, May 4, 2020.  Born August 2, 1944 in Duquesne, she was a daughter of the late Matthew and Anna (Balaban) Duymic.  A devout and attending member of St. Clare of Assisi Parish, Marianne worked for many years at Kaufmann's (later Macy's) in Century III Mall, later working as a greeter at Sam's Club, all in West Mifflin.  She was also very proud of her Croatian heritage, shown with her involvement and past-presidency in the Duquesne Junior Tamburitzans and membership in the CFU Lodge #248, Clairton.  Most importantly, she was a focused and loving mother and grandmother...until her great-grandchildren came along.  Besides her parents, Marianne was preceded in death by her husband of 46 years Kenneth Lewonas, who passed away on September 26, 2013, and her brother Matthew (Natalie) Duymic.  She is survived by her children Lea (Scott) Smith of Pleasant Hills and David (Kimberly) Lewonas of Elizabeth; her grandchildren Rachel (Michael) Piscitelli and Meagan Lewonas; her great-grandchildren Gianna and Lorenzo Piscitelli; and also nieces and nephews.