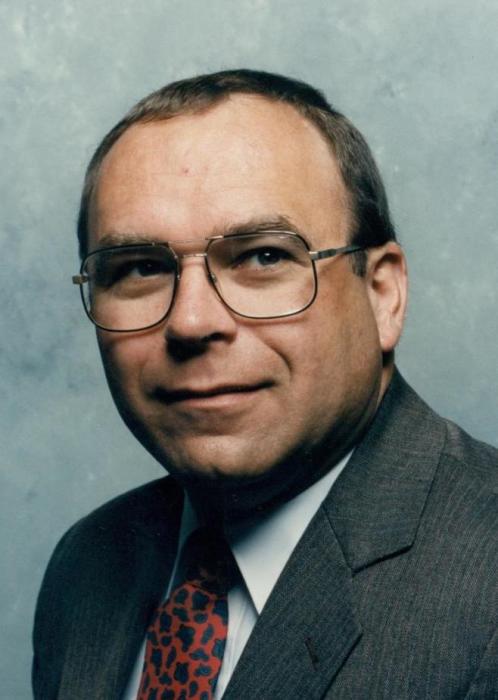 Richard L. Gary, Sr., age 72 of Powell, OH, passed away on Sunday, May 3, 2020 in the Convalarium of Dublin, OH.  Born May 14, 1947 in McKeesport, he was a son of the late John M. and Elizabeth "Betty" (Kurta) Gary.  A retired store manager for Fishers Big Wheel, Richard is survived by his wife, with whom he would have celebrated his fiftieth wedding anniversary this October, Stella (Annoreno) Gary; his children Stella Marie (Kerry A.) Gary-Keane and her children Matthew, Kerry, Jr., Josephine, and Julianna Keane, Richard L. (Susan) Gary Jr and his children Elise and Richie Gary, Joseph A. (Rachel) Gary and his child Nihasa Gary, and Tony M. (Theresa) Gary and his children Tony, Jr., Tyler Gary and Albert Warburton-Gary; his brothers John M., Donald, and George Gary; and also nieces and nephews.  Richard enjoyed fishing, hunting, golfing and, more than anything else, spending time with his family.

Funeral arrangements for Richard are being held privately and by the Daniel F. Bekavac Funeral Home and Crematory, 4504 Walnut St., Versailles Borough, McKeesport, PA 15132 (412-678-3454).  In lieu of flowers, the family asks for donations to be made to the American Diabetes Association on his behalf: 112 Washington Pl., Ste. 1520, Pittsburgh, PA 15219.  www.bekavacfuneralhome.com