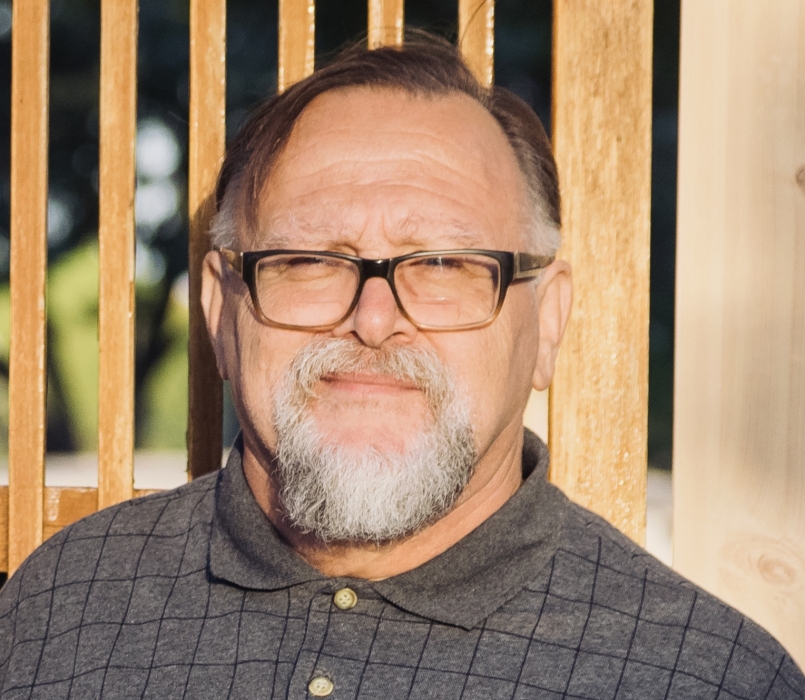 John S. Canova, Sr., age 66, of Christy Park, died January 21, 2021, at UPMC Shadyside. Born July 8, 1954, in McKeesport, he was the son of the late Sam J. and Virginia (Groff) Canova.
John was currently working at West Mifflin High School, where he was a security guard. He was a US Army veteran serving during the Vietnam War. John was a member of the VFW Post 914 'Intrepid' West Mifflin. He had a passion for collecting, trolling flea markets, building models and old movies.