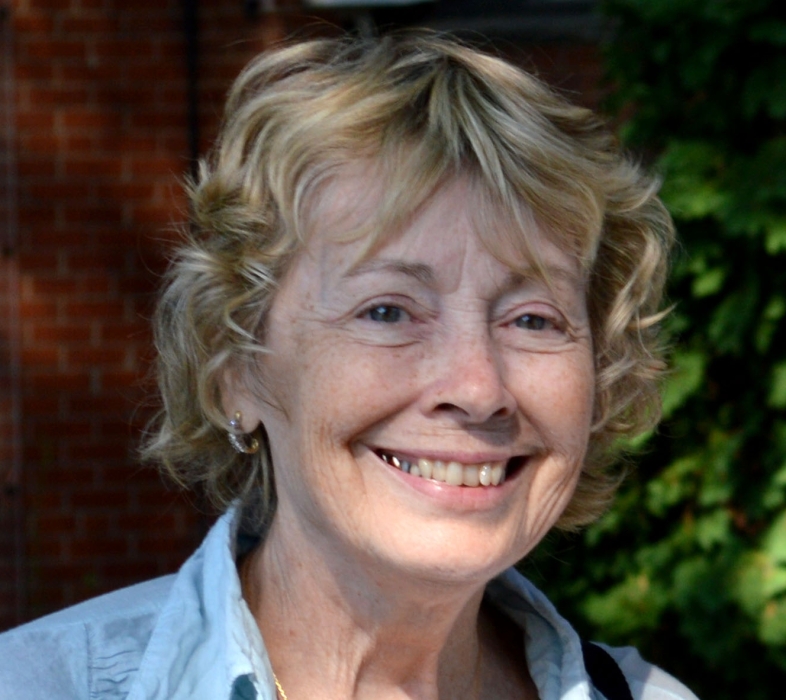 Louise Ann (Larkin) Rutherford, age 73, of Monroeville, passed away peacefully on February 13, 2021, of dementia. Born April 29, 1947, she was the daughter of the late Dr. William A. and Barbara (Kough) Larkin.Louise graduated from Uniontown High School in 1965, moved to Pittsburgh, and became a registered nurse (RN, then BSN from Duquesne University). She worked as a nurse for over four decades and cared for her patients (many of them higher needs children) like family. She remained close to her children and grandchildren, even when miles apart.

In addition to her parents, she was preceded in death by her brother William Larkin Jr.

Memorial contributions are suggested to the Alzheimer’s Association at www.alz.org/donate in lieu of flowers.Supervisor, Charles Danforth