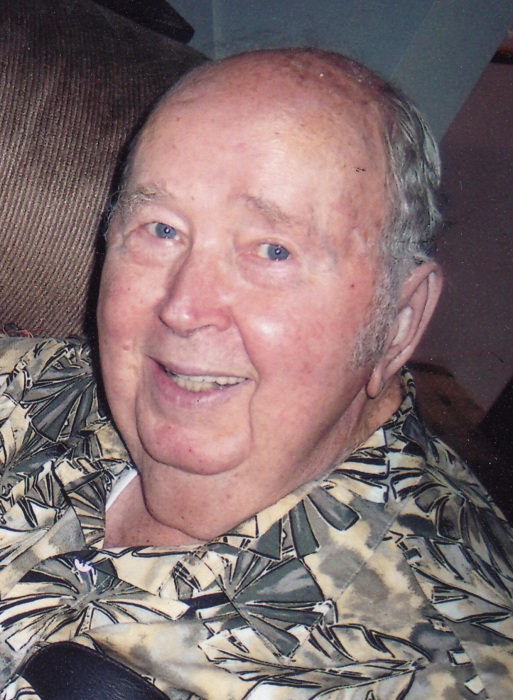 Harry A. West, age 94 of Clairton, passed away on Sunday, August 8, 2021 in Jefferson Hospital.  Born January 12, 1927 in Dunbar, he was a son of the late William H. and Olive S. (Ulander) West.  He was a fire chief for U.S. Steel Clairton Works Fire Department for 37 years and a US Navy Veteran, serving during World War II.  Harry was a member of the American Legion Daniel Keffer Post #75 and VFW Post #803, both of Clairton, He enjoyed woodworking in his shop at home, fishing, travel, and had an aviation pilot’s license.

Harry was preceded in death by his wife of 68 years Dorothy J. (McIntosh) West, who passed away September 28, 2019.  He is survived by his son Andrew R. (Patty) West of Clairton; daughter Catharine (Craig) Supp of Elizabeth Twp.; his three grandchildren Andrew (Tara) West of Pleasant Hills, Jessica (Doug) Junecko of Port Vue, and Jeff (Lisa) West who is serving in the U.S. Army; his great grandchildren Ethan, Liam, and Sam West, Chloe Junecko, and, Danielle (Ricky) Opfar; great great-grandchildren Mason, Rhiannon, and Jackson; his brother William (Diane) West of White Oak;  and also nieces & nephews.  In addition to his parents and wife, Harry was preceded in death by siblings Russell and Robert West and Thelma Carleton.  Friends will be received in the A.J. Bekavac Funeral Home, Clairton, on Wednesday, August 11, 2021 from 2 PM to 4 PM and 6 PM to 8 PM with a Masonic Service taking place that evening at 7 PM.  A Funeral Service will be held place on Thursday, August 12, 2021 at 12 Noon at the A. J. Bekavac Funeral Home Chapel with Pastor Jody Dausey officiating.  Burial will follow at Round Hill Cemetery, Elizabeth Twp.